After having participated in their first MEME summer school students of the new cohort either go to Groningen or to Uppsala, where they follow a 30 ECTS programme of advanced courses. 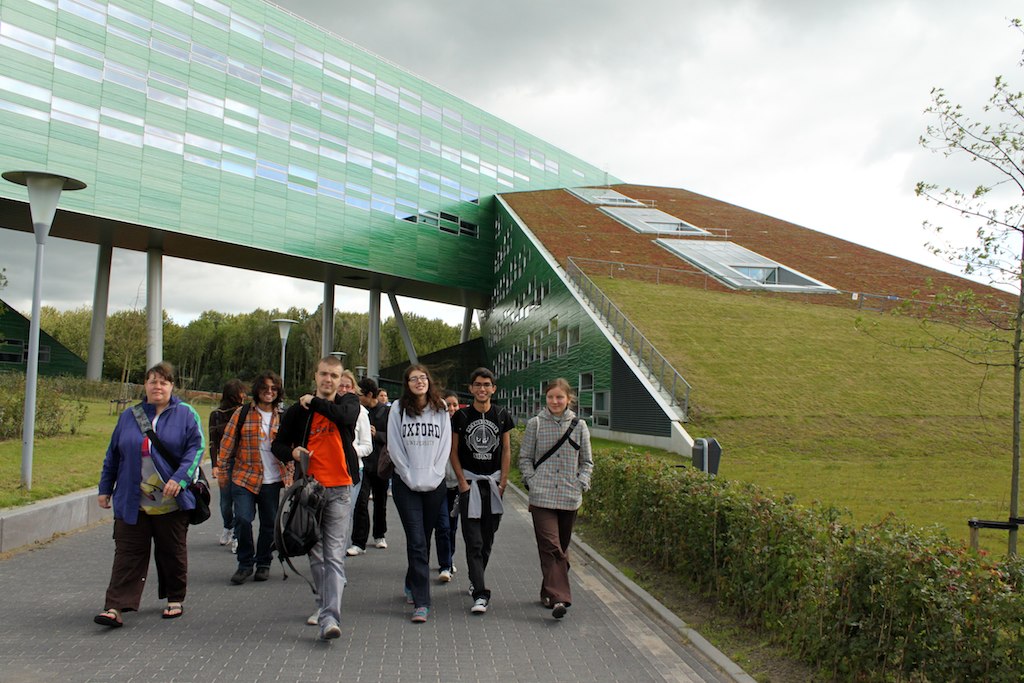 In Groningen, the MEME programme is integrated into the Top Programme Evolutionary Biology, a special variant of the MSc programme Ecology & Evolution. The first semester consists of four mandatory courses and a colloquium which is mandatory for a degree from Groningen: 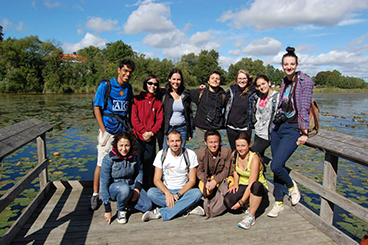 In Uppsala, the MEME programme is integrated into the Master Programme in Evolutionary Biology. This programme starts with two mandatory courses of 15 ECTS each in the first semester: